It is important that you do not attempt to touch an injured or ill flying-fox.

Instead, for assistance or further advice, contact any of the following:

What to do until help arrives

Rehabilitated and orphaned flying-foxes are banded with a metal ring on the thumb (the finger which is separate from the wing) before release. If you can, without touching the bat, check whether the bat is banded. If it is:

Can I keep a flying-fox as a pet?

It is illegal and unsafe to keep a flying-fox as a pet. To raise one you must: 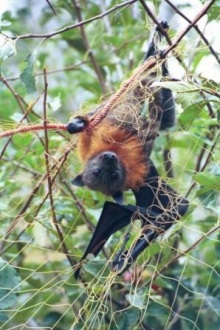 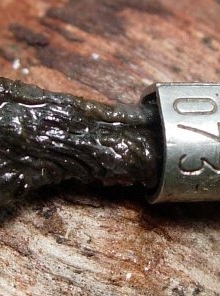